I’ve been editing for so long, I forgot what it’s like to sink my teeth into fresh prose, to get that high from creating rather than rehashing and hacking. I am finally into a new book and my appetite has been whet.

I was gun shy to start a new novel, not because it’s an agonizing, hair-pulling, time-consuming process, which it is. I dreaded it because I didn’t want to commit to a new set of characters for the next few years of my life. Honestly, I hadn’t met a bedfellow I thought I could handle the commitment with. We’re talking about fictional characters, people, but sometimes, you’re just SICK OF TALKING TO THEM.

I’m going to do everything different this time. First, I’m writing an outline (before I start describing settings and layering characters). I’ll make sure I have a working ending so that I can build it from the beginning rather than retrofitting it in later. (and then re-retrofitting it on the second draft) See? I can learn.

Tonight, one of my writer friends said that if she knew how hard writing actually was, she would have taken up painting. She’s on her 7th draft, which made me self-conscious about my own 3 paltry drafts.

But THIS is what it’s all about! It’s the rush of lifting my fingers from the keys after three hours and having to resurface enough to maintain a conversation. Sure, I then realize I’m running late and haven’t brushed my teeth but who cares?! It like a drug to me.

So if you can’t find me for the next year of my life, know I am holing myself up in a dark corner, face creepily lit by my laptop screen and a look of crazed joy on my haggard face. Writing like a ninja. 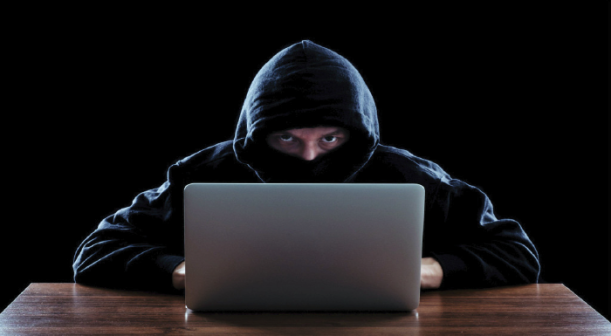 Writing, for most, is not their day job. I do write for a living and therefore feel entitled to this sketchy analogy.

Writing for work (aka your day job) and writing for fun (aka your literary masterpiece) are like having a child or a puppy, respectively. With your child, you have a schedule. School, dentists, doctors and soccer games. If you don’t make your deadlines, you’ll have CPS or a truancy board after you.

But your novel is like a puppy. It was a choice that brings you great joy and anguish and tests your discipline and resolve. And you can be as diligent as you want (as long as you feed it) If you do a lazy job raising your puppy, you’ll just have a jerk of a dog.

After a long day of parenting, training a puppy doesn’t rank high on the joy list. Just as, after a long day of work, carving out a couple hours to work on our manuscript sounds exhausting (especially if you’re STILL editing 😞)

It’s easy to put it off. And then put it off again. Because there’s always tomorrow, right?

Welllllll, let me tell you the difference between work writing and hobby writing for me. 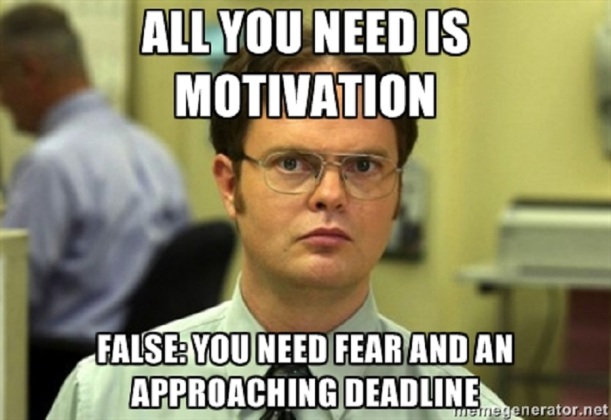 Brene Brown keeps bobbing on my radar from random places.

That’s what the universe does. It smacks me over the head with something when I’m not listening.

Ok, universe. I get the message (because I have nothing but time) but actually I’m a little obsessed with her ideas. 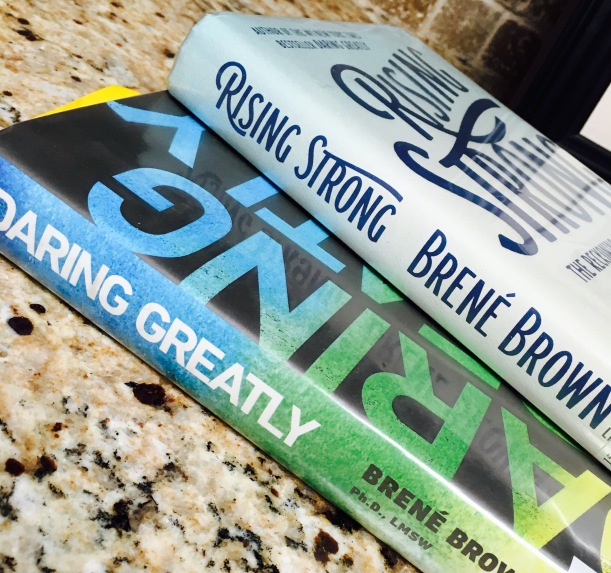 I don’t love the idea of vulnerability cause that sounds awful. I’m developmentally stunted in it for sure. But if it promises to be as fulfilling as all these people think… well, what the heck, right?

It’s that time of year again for us creative types. NaNoWriMo, you ask? Um… actually I meant Halloween, creativity fodder. 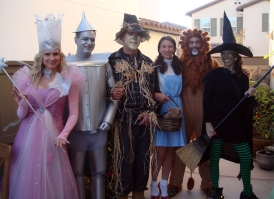 (For those not down with the quasi-acronym, NaNoWriMo stands for National Novel Writing Month. November, the month in which we writer-folk try, or think about trying, to write a book in 30 creatively-fertile and frenzied days.)

Every year I think. Yeah, NaNoWriMo! I should totally do that! And then I look at my to do list and realize I need spray paint and fabric and well, that’s super important, because you know… costumes. 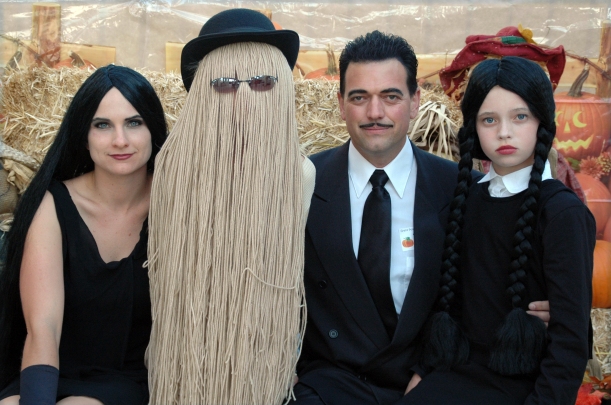 END_OF_DOCUMENT_TOKEN_TO_BE_REPLACED

Remember being a teenager? It seemed you had to hide any bit of individuality from the mob of your peers and their judgy-ness.

Maybe that was just me. It wasn’t weird that I quoted Shakepeare, danced to swing music and carried vocabulary flashcards in my purse. No. Not weird.

I have teenagers now and guess what? They’re still judgy! And I’m still weird. (I’m told this constantly.) But now, I like my weird. We’ve grown attached to each other. We clique off and snicker about our critics. In my head, we ARE the popular kids.

I’m all grown up now. But writing critique groups can kill creativity in much the same way as the high school mean girls can.

The first time I went to a writers critique group. I was young, not much older than a teenager, really. The group met in an adorable bohemian café that had ombre walls, sold forty different types of tea and had jam poetry sessions that packed the place. This is being a writer, I said to myself. How romantic! END_OF_DOCUMENT_TOKEN_TO_BE_REPLACED

I once told a fellow writer that every time I sit down, I feel like a different person and my work reflects it. My multiple personalities bloat my writing with their twisted humor, inflated description, gushing prose or snarky syntax. Whoever shows up that day.

“It depends on how caffeinated I am or how quiet it is or whether my dishes are done,” I said wistfully. “How do I write an entire book if I can’t even keep my scattered brain in line?”

My friend replied, “What is your workspace like? Where do you normally write?” Errrr. I did that embarrassed side-pursed-lips thing that you do when someone asks what you do to workout, then replied, “Wherever I guess. Cafes, the library, bed, my kitchen table.” She nodded knowingly.

So, apparently we writers are supposed to keep our environment stable if we want the tone of our writing to be consistent. I hope not EVERYONE here is like “duh” because this had actually never occurred to me. It makes sense, I just thought it was one of those in your perfect world scenarios. END_OF_DOCUMENT_TOKEN_TO_BE_REPLACED